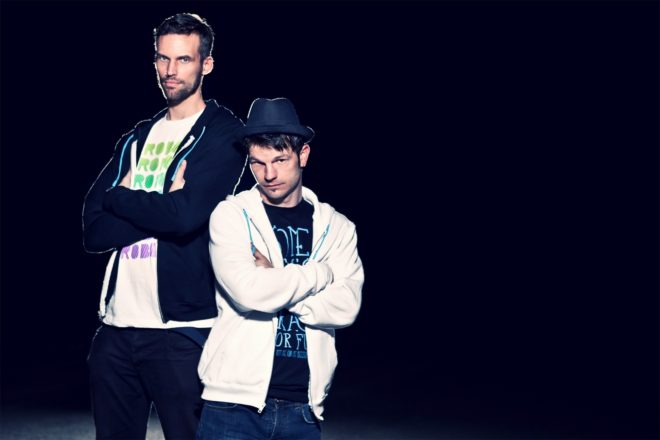 With an unbroken belief in rock music as well as its musical progress, Phil de Gap and Ahoi Boi swapped their guitars for synthesizers, laptops and controllers.

Inspired by chip sounds of the 80s and the energetic French DJ culture a new era, the era of Byterock, was started. It was in 2008 when the electro band Digitalism had a MySpace remix contest for their song “Taken Away” that ULTRNX first called attention to themselves with their remix soon standing out as winner.

Numerous remixes for acts such as Mikroboy, Bobo In White Wooden Houses, True Pseudo, Junior Caldera, aUtOdiDakT and Plemo & Rampue followed. Still, they constantly experiment with their own sound and keep attracting international interest with their driving techno beats with that certain French touch. Among others this earned them a nomination for “URB Magazine’s Next 100” and a top ranking in the Beatport charts. 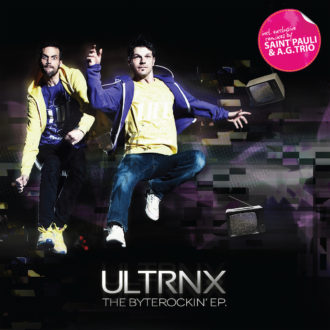