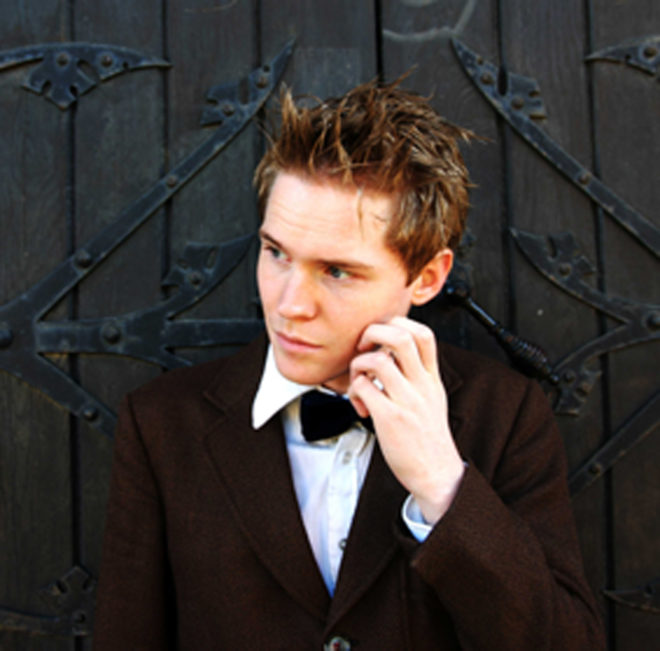 “It is so hard to be yourself,
when everybody says you are somebody else”
from “The Camels Parade”

My name is Daniel Gustafsson and for a long time I had this picture of me above my piano where Iam standing in front of a mirror trying to look like a 50ies jazzcat in a badly tailored suite, like a cheap dandy wearing a pair of sneakers that looked like something a gypsy would wear, and every time I saw that picture I thought I looked like someone who is really trying his best to
play gospel while contemplating the fact that he is a white small town kid from Sweden who grew up with soccer and Kiss posters on his bedroom walls.

And still Iam really that boy because even if my perspective is broader today I could not hand you anything, but the thought of that picture to try to pinpoint me and my music which is just as much Debussy as Keith Richards, just as much Carl Michael Bellman as Miles Davis, just as much Van Morrison as swedish broadsheet ballads and Nusrat Fateh Ali Khan, Alice & John Coltrane and Joseph Brodsky and my grandfathers bad knees and the lake where he tought me to swim and Scott Walker, Eric Satie, Jeff Buckley and being drunk while walking home with your best friends and shaking hands for the first time with someone you know will change your life and Mississippi John Hurt, Popsicle and Blind Willie Johnson and so on and so on.

Yes, the musical church is broad, but it is still my church and it does have a roof and so does yours, and in the end it is all about good feeling and
music from the crotch or as the chinese poem reads:

“The harvest-fly sings through the night,
and the smell of chrysanthemum is palpable,
so is the stench of piss”

The Book of Daniel is: 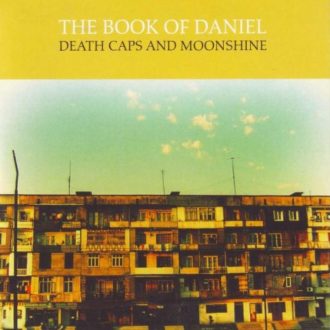 The Book Of Daniel – Death caps and moonshine 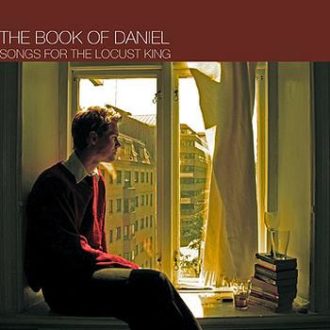