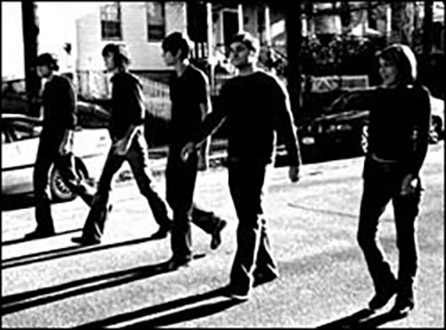 A young band from Richmond, Virginia, blends the dynamic range of Godspeed You Black Emperor, the melodic subtleties of Slowdive, Low and the Cocteau Twins, and the swirling guitar maelstrom of My Bloody Valentine into a fusion of hushed atmospherics and disorienting noisescapes.

During their hypnotic live performances, songs stretch into one another, projected images mesh with sound, and volume shifts from a whisper to a roar. The chaotic nature of their live show is channeled into a lush, multi-layered recording, focusing upon subtle male-female vocal layering, booming drums, and the interplay of acoustic and electric piano, organ, and synthesized instrumentation.

Shortly after the release of 27:36, two founding members of the band decided to walk away, leaving only what was to become the foundation of a collective. In the months to come, the band toured, performed and collaborated with a variety of musical talents, including Rick Alverson (Spokane), Bobby Donne (Labradford/Cristal), Eric Yevak (Mockingbird/MBM), Jason Wood (Engine Down), and currently Jason Laferrera (Laff/MBM). 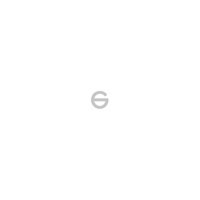