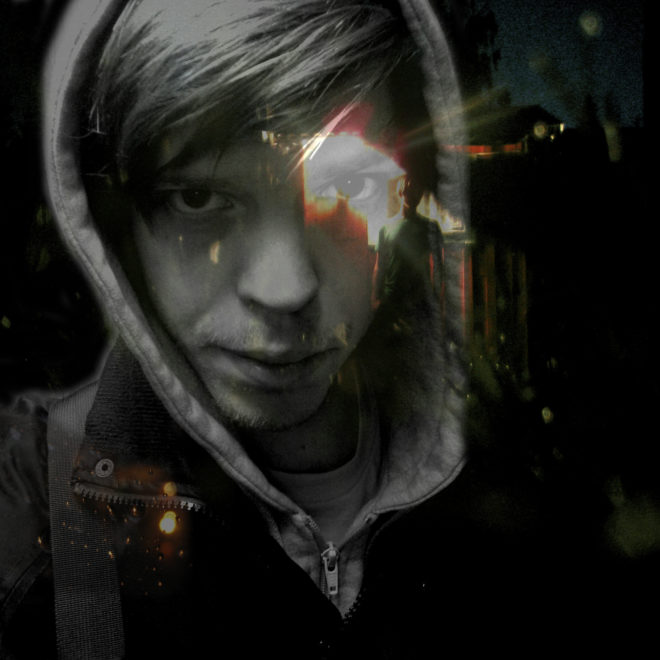 Two years in the making. Half undressed. Forwards and backwards at the same time. Countless sleepless nights and a thick black bag of invisible blood, sweat and tears later, this little embryo called ”THE GHOST THAT BROKE IN HALF” is finally ready to live outside my body.

The vast majority of the album was produced, recorded, mixed, played and sung by myself in my home studio. This was mostly (88%) due to the fact that I prefer the ability to create music at home, whenever inspiration strikes, and partly (12%) due to not having any recording budget. However, the live drums, the strings, the Kent echo and the old spiderweb-covered Gustav Fiedler acoustic piano were all recorded at various ”real studios” in Göteborg (Haus of Music, Kepner Treg and La Blaza) with help from the able hands of Calle Fredriksson, Per-Ola Eriksson and Jonas Hasselgren. Field recordings were recorded in various woods, barns and abandoned bat caves.

In an era of increasingly short attention spans, I prefer to view the album as a big jigsaw, where all the pieces work together to form a pattern, not just another collection of songs. Similar to how one would read a book or watch a movie, this album is meant to be listened to from one end to the other. That is also one of the reasons why I decided to let the songs blend into each other.

This album is dedicated to my beloved grandparents Alice and Sune Gustafsson who both passed away earlier this year. They were actually the ones putting a guitar in my hands for the very first time, so I owe them big time.

And as you all know, the time is now, so let’s not sit around and wait for it. Out of the sandbox and onto the beach! 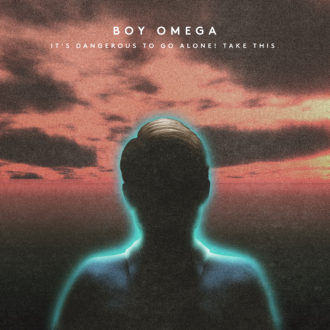 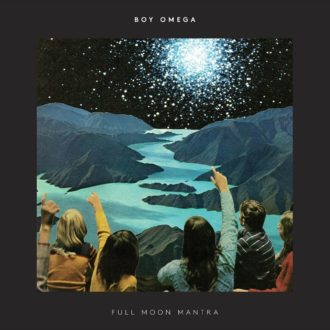 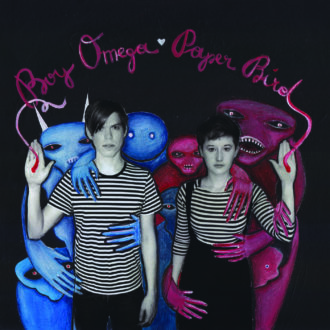 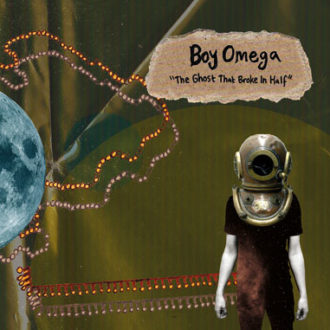 Boy Omega – The Ghost that Broke in Half 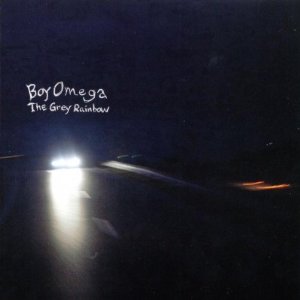 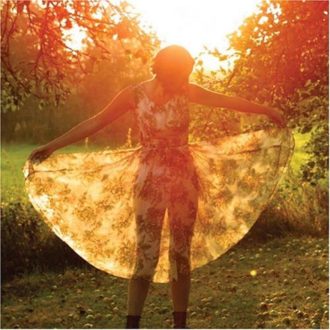