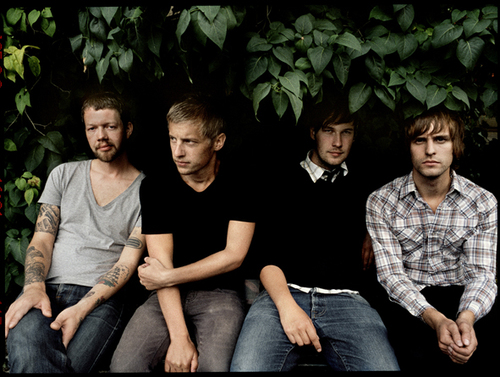 Rasmus has another alter ego – ARAKI under which he creates dreamy electronic epics – so far restricted to having been released in Germany. Before he signed with Startracks/V2, Rasmus had released three 7″ as Tiger Lou on label small independent “Black Foundation/Malmö” and already toured Germany as many times.
In the autumn of 2003 the the EP “Trouble & Desire” was put out, as a first taste of what was to come. A video for the track “Sam, as in Samantha” directed by Magnus Renfors was made and MTV immediately put it on rotation. A slew of live dates ensued – both solo and with his band as well supporting act stints for Josh Rouse, Heather Nova and Cursive to name a few. The EP was released in the US via independent Parasol Records and a five week tour of the US followed.
Rasmus has written both the music and lyrics for the songs on the debut album “Is My Head Still On?”. He plays all the instruments except bass and recorded it himself with help from producer Rolf Klinth. The first single “Oh Horatio” is accompanied by a video that again was directed by Grammy nominated directors Magnus Renfors and upon its release was put on MTV Nordic’s highest rotation “Fresh”.

Tiger Lou has a voice that has the capacity to engage the listener at once – it is has a presence that craves it. It may be a cliché but it is rare that a pop song has felt so important as when told by the Tiger! 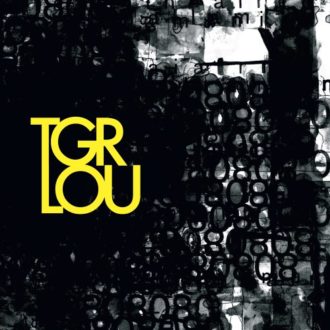 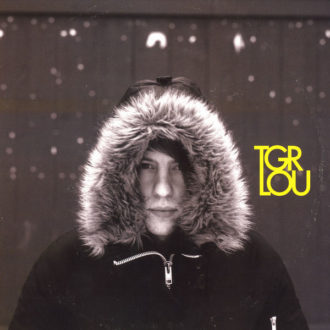 Tiger Lou – Is My Head Still On?
◄ View all artists