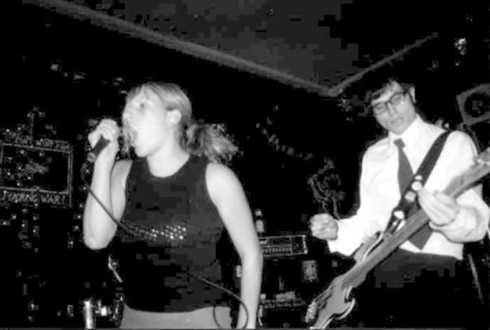 From Göttingen, Germany were founded in 1999. They released their demo-cassette “Tourette, baby” in 2000, followed by their debut 7” “Donations welcome” on Mount Moustache and a split 7” with ZANN from Leipzig/ Germany on Modus Operandi/ Adagio830. In late 2003 The 244GL unleashed their debut full-length on Riptide/ Scorched Earth Policy entitled “Club of the sons”. At the moment the band is rehearsing new songs for the next record and playing shows anywhere they can. 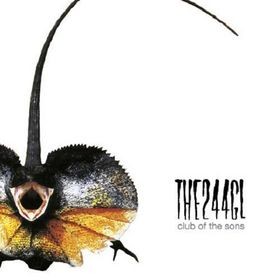