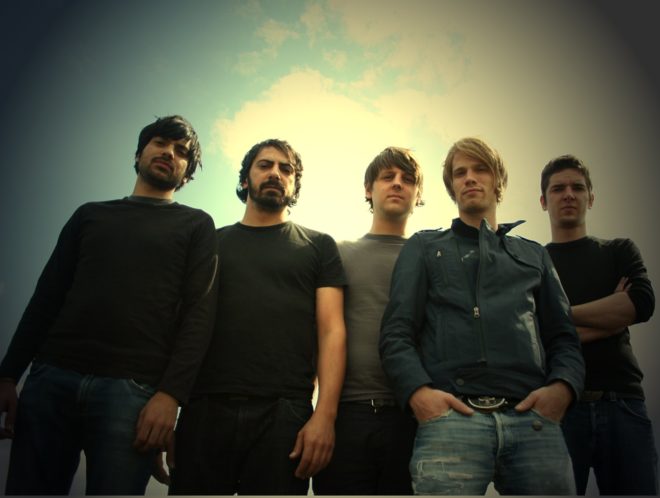 Tephra are a young band from Braunschweig,Germany who exist since the end of 2003. Before they formed Tephra all the members played in various localbands who muscially were diversified. By this they bring many different influences into the band. Tephra play a mix of hardcore, sludge and doom. Eyehategod,Neurosis and Isis are just some bands they were influenced by. They already played together with bands like The Ocean, Burst,Daughters, Malkovich and Ten Volt Shock. The first press of their demo which contains four unmastered smashers,is sold out. At the beginning of January 2005 they will enter the studio to record their first fulllength which will be released via Riptide Recordings in March. 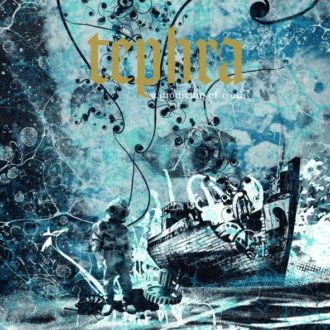 Tephra – A modicum of truth 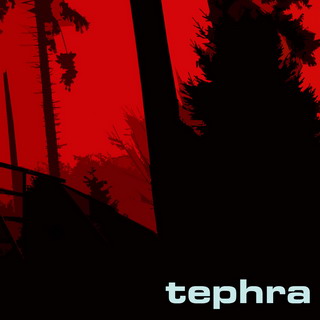