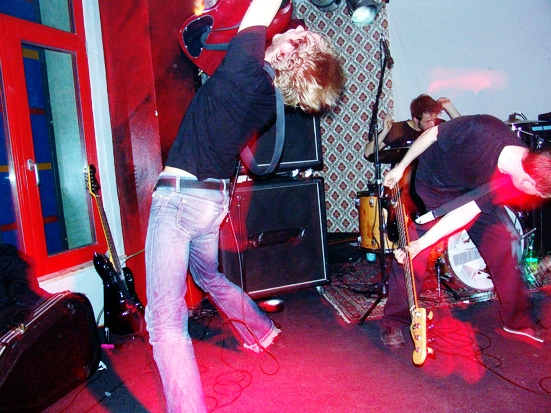 LACK are back! After nearly four years the long wait is over and their second full-length is on the way to hit your record player. Having the sound of two 7” and one full-length in the back of your mind, you think you know what to expect.

But expect the unexpected! Their 7” on Level Plane could already give you an idea. They developed, pushed boundaries and left their past behind. Their new sound is influenced by bands like Shellac, Fugazi or Bats & Mice. Dry like the desert of Albini Island! All their previous releases are eclipsed as Lack reinvented themselves. The songs are more melodic and diversified than ever, the sound is heavy and intense. They have depth, produce energy and in the end this energy is released in a positive way. The screaming vocals switched to melodic singing which matches the new sound perfectly. But still you can dance, sing along and raise your fists to the smart lyrics that deal with a personal view on social topics. 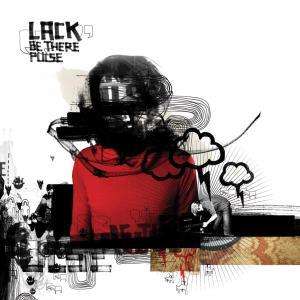 Lack – Be There Pulse
◄ View all artists