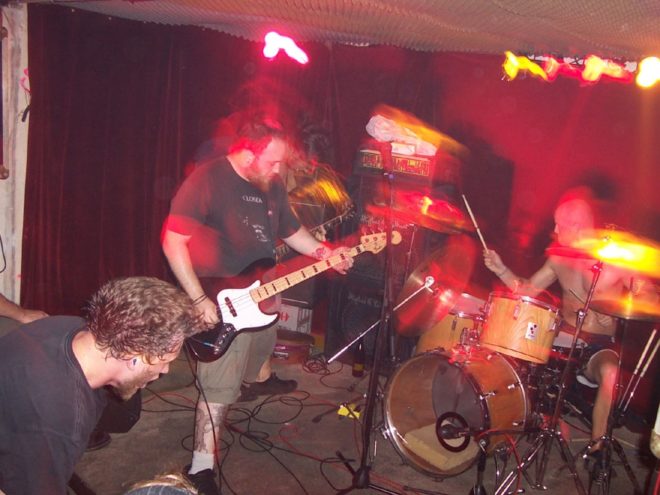 End On End was formed back in October 1998 with the founding members Phil, Josh and Andy. Phil originally played drums, Josh played bass and Andy sang.

In spite of several line-up changes, the three always have been in the band and remained really close friends and were really strong about the dedication to the band.
In the beginning End On End played more melodic music than they do right now because of the influence of the original guitarists. Now, they play more heavier and more screamy music. Another trademark of End On End are the explicit lyrics that touch your heart. They deal with social, political issues and personal problems with yourself and the outside world that everyone deals with. But they have this certain “something” that makes them outstanding.

End On End is not just a band that wants to entertain you with their music, but create a room for communication between people that more and more is buried in oblivion. Making connections, talking about issues of all kind of arts, creating something intelligent, passionate, independent and having fun are the important parts in End On End. The band is a really important part in the lives of all members, and they want it to work as a group of friends playing music and expressing themselves rather than as a business.

After several releases on their own label (Coldbringer Recordings) and a full length on Substandard, End On End hit Europe for four weeks past summer which is supported by Riptide Recordings through releasing a limited one-sided European Tour 12”. 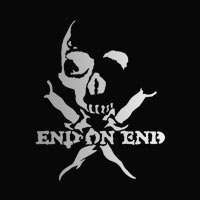